July 11, 2018
Shopkeeper point-of-sale software by Mike Nudd has closed their doors.
Mike had an excellent software solution for POS on Macs and a very loyal customer base.

MacPOS is a great replacement for Shopkeeper.
We can help you migrate your customer and product data to our software for free with purchase of MacPOS Pro. 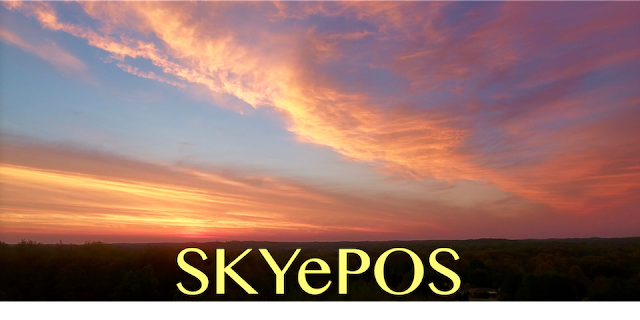 Point-of-Sale Everywhere
Seamless integration with MacPOS and the ability to access your items, contacts, sales totals,  transaction journal and more, anywhere and at any time using your mobile phone, tablet or desktop computer.
If you're interested in more information, contact us at sales@macpos.com 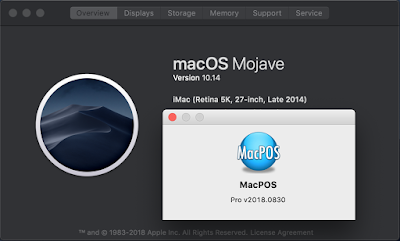 The latest version of the MacOS, Mojave 10.14 has been released.

We recall issues like this in previous macOS updates and the problems that were caused by SpotLight as it was actively indexing the drive.  So we waited for an hour and rebooted our tes…
Read more